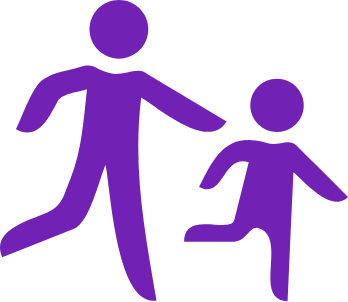 Between Friends believes in the values of fun and connection. We are working toward helping create inclusive communities where people with disabilities reach their individual potential and are recognized as valued citizens.

Between Friends provides unique opportunities for individuals with disabilities to have social interaction with peers who may or may not have a disability, through programming that is inclusive and accessible.

Between Friends is always looking for more people to become part of our organization. We provide several avenues for people to get involved with us including exciting employment and volunteer opportunities, membership options and events to attend.

Between Friends could not exist without our amazing funders and donors. We are so thankful for the support we receive. There are many ways to give to Between Friends and our programs. Your support goes a long way in helping people with disabilities to connect, grow and belong. 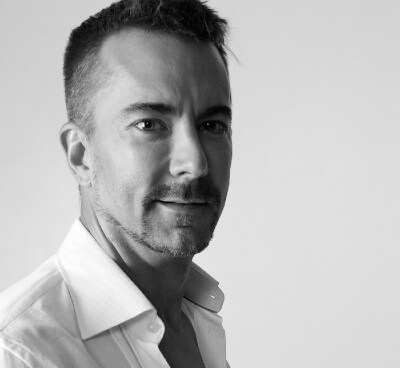 Garth Johnson co-founded Meticulon in 2013, Canada’s first enterprise to deploy the unique abilities of people with autism as IT consultants. Garth’s entrepreneurial career in IT included roles as VP of Business and Community Development for iStockphoto and President of Fotolia North America, now Adobe Stock photo. Garth brings his personal life with a person with autism in his family together with his professional passion for building sustainable, disruptive businesses to auticon Canada’s mission as CEO, Canada, to grow across the country and expand auticon’s services into new sectors. He also serves on the board of the Canadian Association for Supported Employment in support of its mission to create sustainable, equitable employment for all Canadians with diverse abilities.

Garth Johnson, his wife Kathryn and their boys, Connor & Teague, have been a part of the Between Friends family since 2005 when Teague attended Camp Bonaventure that summer. That summer literally changed all their lives – Teague changed from being virtually non-verbal outside the home to an interactive, expressive person. Connor went on to volunteer and eventually work at Camp Bonaventure and Kathryn joined the Ambassador team, speaking dozens of times at events about Between Friends. Garth also volunteered and spoke on behalf of the organization, joining the board in 2014.